The life you have imagined is a participant in the Amazon Services LLC Associates Program, an affiliate advertising program designed to provide a means for us to earn fees by linking to Amazon.com and affiliated sites.

I can’t help but to hear it in my head, “There’s nothing I can say, a total eclipse of the…” sun? Eight weeks from today, many people in the United States will have the opportunity to experience a nearly once-in-a-lifetime event, a total solar eclipse. Once in a lifetime? you might think. I’ve heard of lots of eclipses happening. And you wouldn’t be wrong. But there are many things that, when added up, will make this year’s eclipse extra special.

Within the solar eclipse distinction, there are still 4 different types: partial, annular, total, and hybrid. In a partial eclipse, the moon only blocks a portion of the sun. In an annular eclipse, the moon moves fully in front of the sun, but because of it’s distance between the sun and earth, the sun’s outer edges are still visible, creating a glowing ring around the moon. Because of this, it should never be looked at directly with the naked eye. This is the eclipse I remember in San Diego in 1994.

However, a total eclipse means that the moon’s diameter appears to be as great or greater than that of the sun, blocking the sun completely from view, but still leaving some of its corona (the sun’s outer atmosphere) visible. During the brief window that the eclipse is total, the corona can safely be viewed without special glasses or filters. The last time this happened in the continental US was in 1979. Finally, a hybrid occurs when the eclipse appears as annular in some parts of the world and total in others.

Aside from it being only the 15th total solar eclipse to pass over US soil in the last 100 hundred years (including Alaska and Hawaii), another reason that this eclipse is so special is that it will move diagonally across the United States from Oregon to South Carolina, making the chance for viewing a possibility for most of the country within a day’s drive. In fact, the total eclipse will be visible in at least part of 12 states: Oregon, Idaho, Wyoming, Nebraska, Kansas, Missouri, Illinois, Kentucky, Tennessee, Georgia, North Carolina, and South Carolina. By comparison, during the 1979 eclipse, only Washington, Oregon, Idaho, Montana, and North Dakota were in a position to possibly see the eclipse. 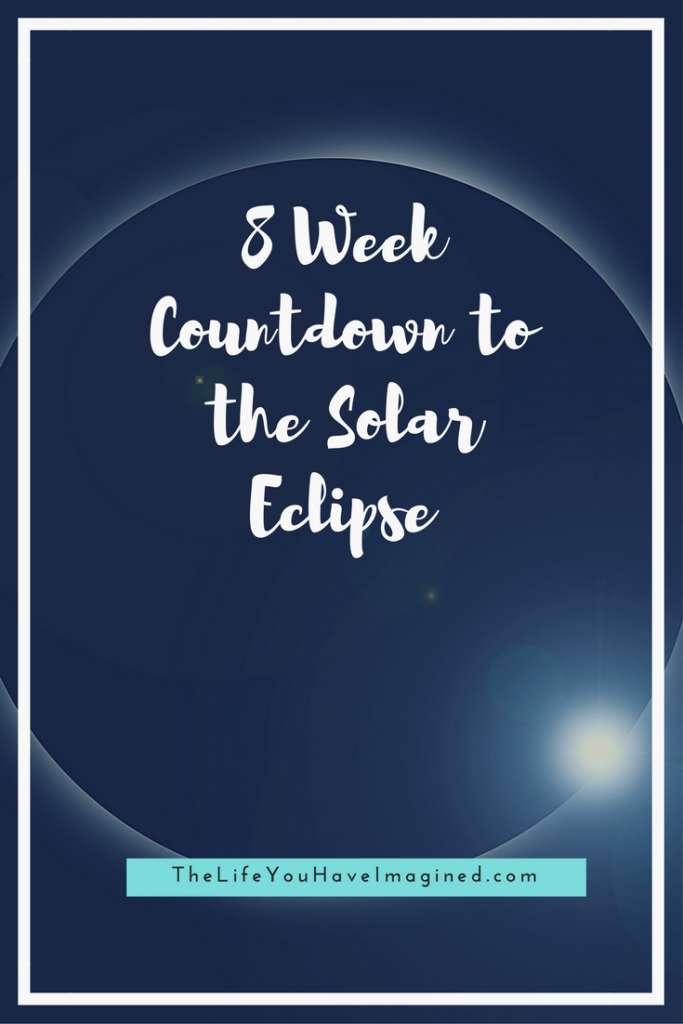 Day and Time of Eclipse:

A final major reason this year’s eclipse is such a big deal is because of the timing of the eclipse. For starters, it’s in August when most kids are out of school and the weather is warm enough to be outside to appreciate it. Depending on where you are in the country and your time zone, this eclipse will be viewable starting around 10:15 a.m. in Oregon and be done between 2:45 and 3:00 p.m. on the East Coast. Weather, of course, is also something to be considered. During the 1979 eclipse, it was February and cold and rainy, so very few people actually got to see it. There is a good chance for better visibility this August.

So, what do I need to know?

If you want to see this incredible event but haven’t made plans, you’ll have to move quickly. The eclipse will happen on August 21st, only 8 weeks away, and accommodations along the path will be hard to find. Some of the bigger towns that fall within full viewing include: Corvallis, Albany, and Lebanon, Oregon; Idaho Falls, Idaho; Casper, Wyoming; Grand Island and Lincoln, Nebraska; St. Louis, Kansas City, and St. Joseph, Missouri; Nashville, Tennessee; Bowling Green, Kentucky; and Greenville and Columbia, South Carolina.

Additionally, you want to find a location that has easy access to roads and highways so you can change location if the weather turns cloudy. Being as flexible and mobile as possible will increase your chances, so consider road tripping in a van or RV you can sleep in or packing some camping gear. Remember that it’s going to be hot in August and there will probably be a lot of traffic, so plan accordingly.

Also, don’t forget proper viewing safety. Certified solar viewing glasses recommended by NASA are made by Rainbow Symphony, American Paper Optics, Thousand Oaks Optical, and TSE 17. And while you’re picking those up, have a little fun with some other Eclipse paraphernalia.

What if I can’t make it this year?

Don’t worry too much. Luckily, we will have another great opportunity to catch a total solar eclipse in only 7 years, leaving plenty of time for planning ahead. This one will occur on April 8, 2024, and its path will stretch from Texas to Maine. It will be viewable in at least portions of 15 states, including: Texas, Oklahoma, Arkansas, Missouri, Tennessee, Illinois, Indiana, Kentucky, Ohio, Pennsylvania, Michigan, New York, Vermont, New Hampshire, and Maine. It will also have more major cities in its path: San Antonio, Austin, and Dallas, Texas; Evansville, Terre Haute, Bloomington, and Indianapolis, Indiana; Dayton, Toledo, and Cleveland, Ohio; Erie, Pennsylvania; and Buffalo, Rochester, Niagara Falls, and Syracuse, New York.

But don’t let the next one pass you by. After that, your next chance isn’t until 2045.

One thought on “It’s Coming! 8 Week Countdown to the Solar Eclipse”